Entry for all Trials will open 3 weeks in advance and will close on the Friday before the Trial date.

Thanks to all supporters for making 2021 a great year, and here's to 2022 being even better!

Membership - If you've not renewed your membership for 2022, or if you wish to join the club, then please click here to go to the membership page.

THE Tweed Valley Motor Cycle Club was founded in the mid 1950’s. We are affiliated to the North East Centre of the ACU, the most northerly club in the North East Centre.  The club is based in the Berwick-upon-Tweed area and started running scrambles at Ord Mains Farm, and also at Shoreswood Hall Farm, Shoresdean, Berwick-upon-Tweed.  Trials were also run at Cocklawburn Beach area using the banks and rocks near the shore.

From the mid 1960’s the events moved to south Doddington Quarry and Moor, near Wooler, Northumberland for both scrambles and trials.  We also use the area around West Hall Farm, Belford for trials; both areas have been made available by the kind permission of farmers Mr Tom Harvey and Mr John Riddell.

NOTE - STRICTLY NO unofficial use is permitted at either of these venues.

All photographs © Keith Brown - KB Media - click any photo for a larger image. 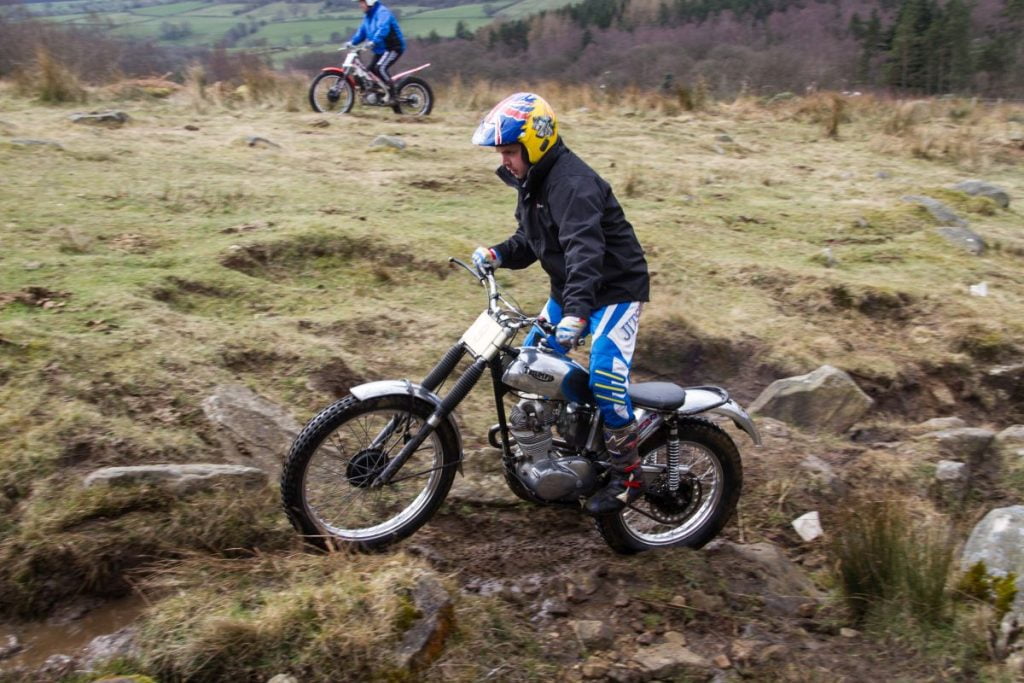 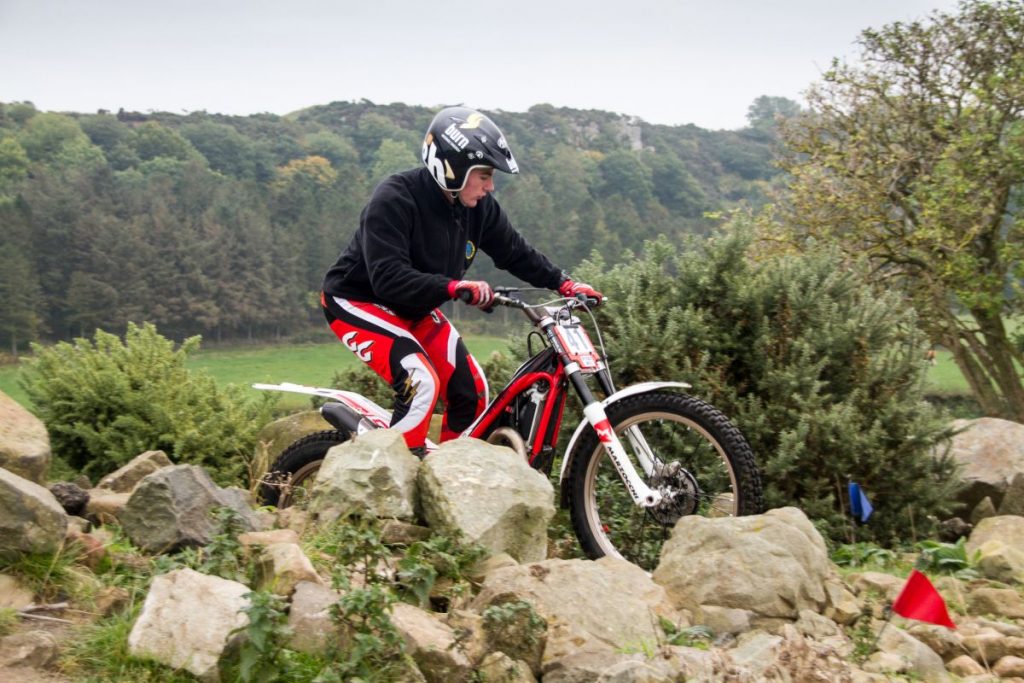 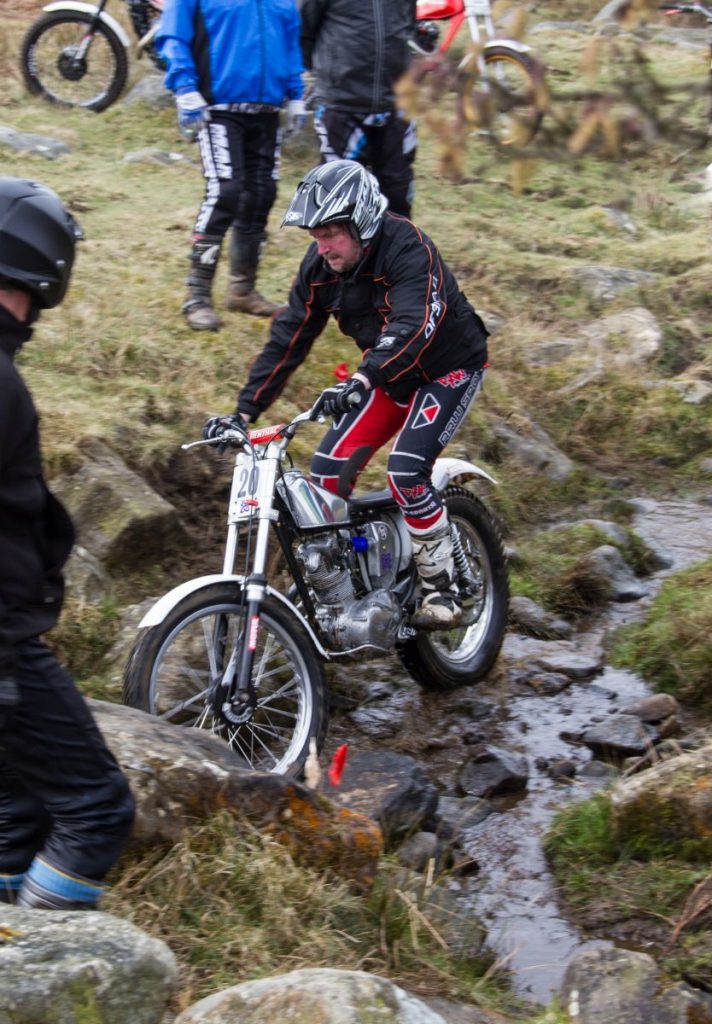 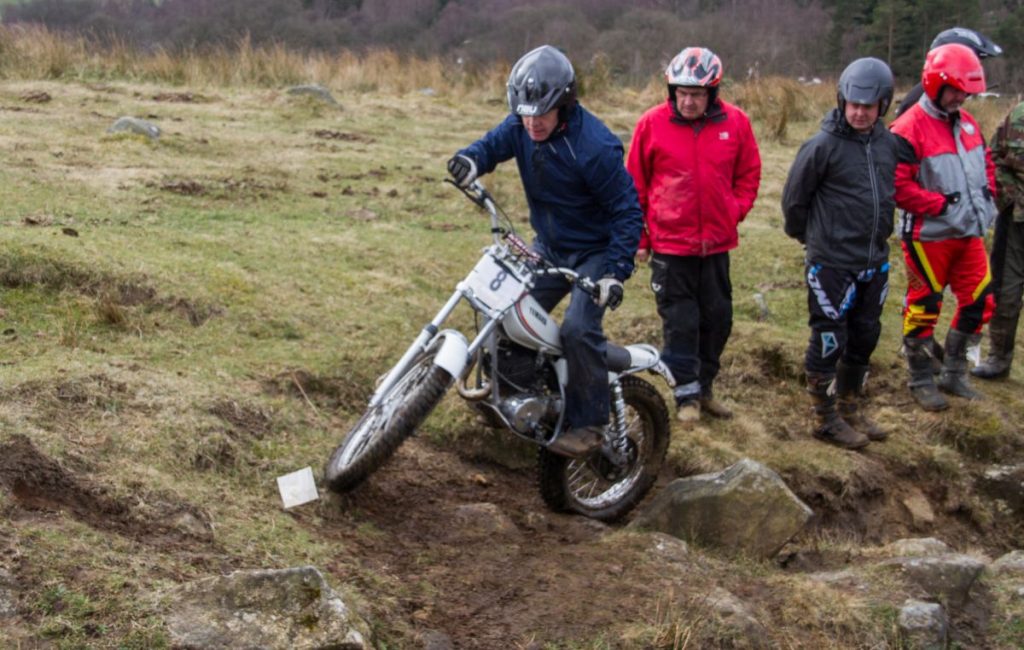 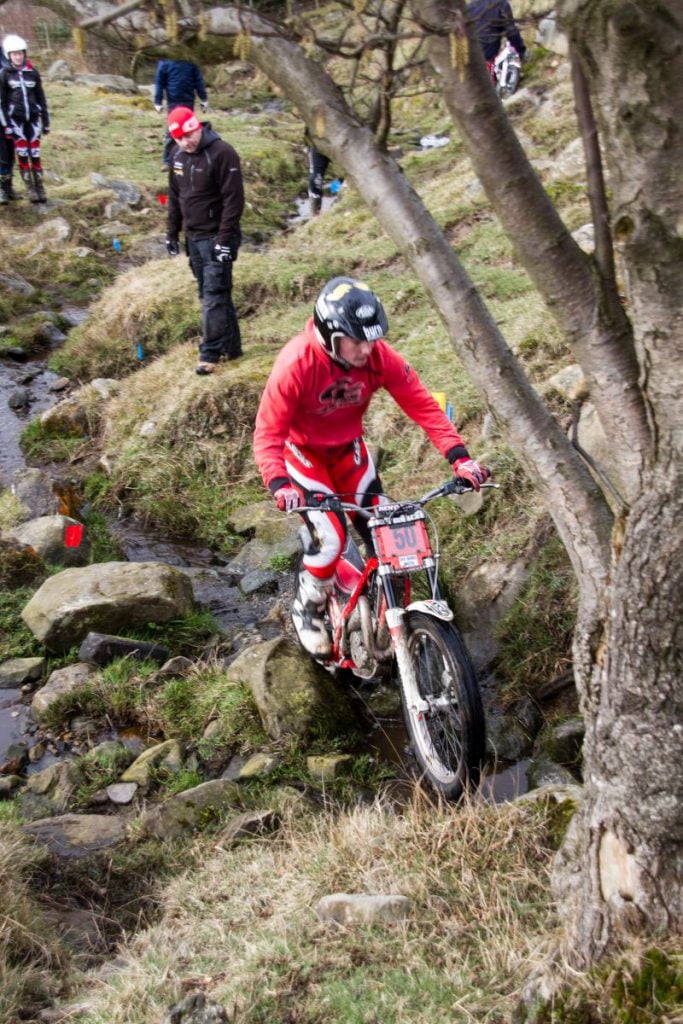 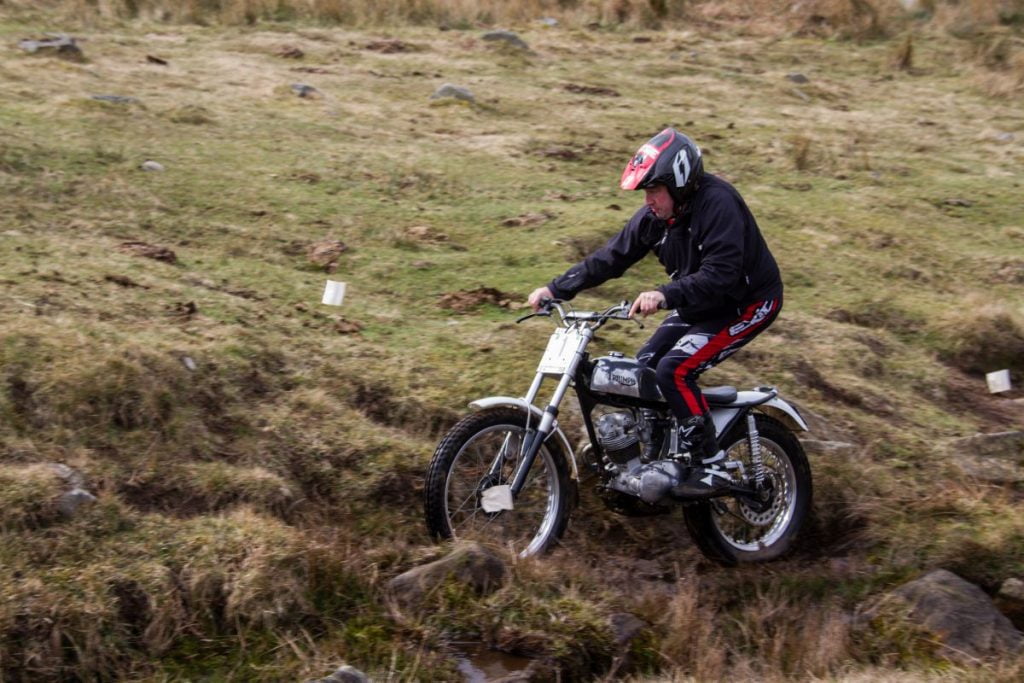 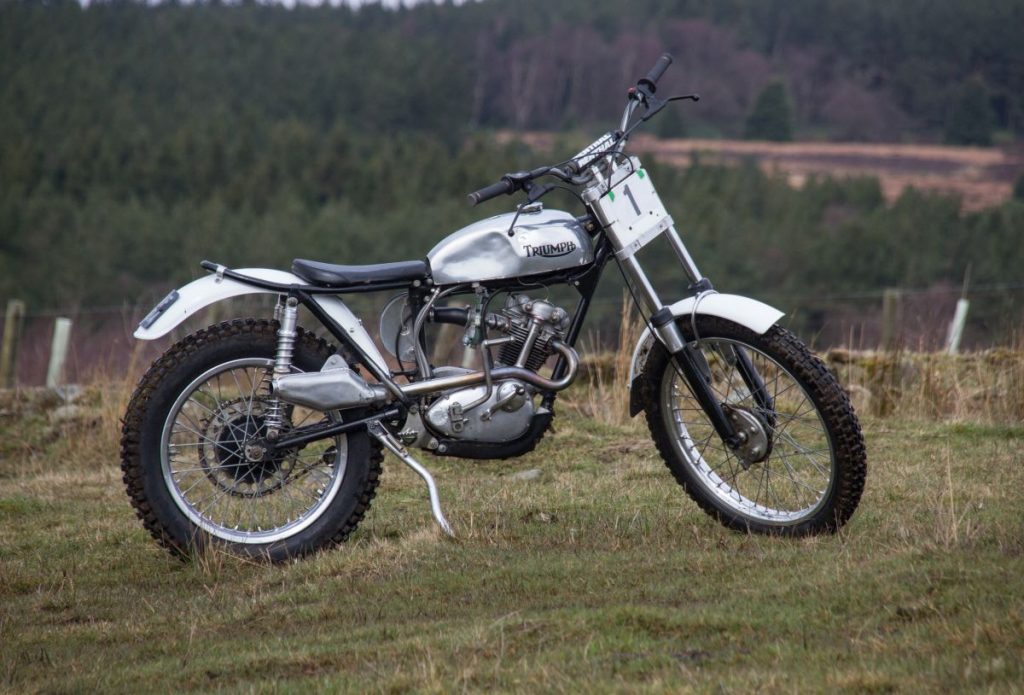 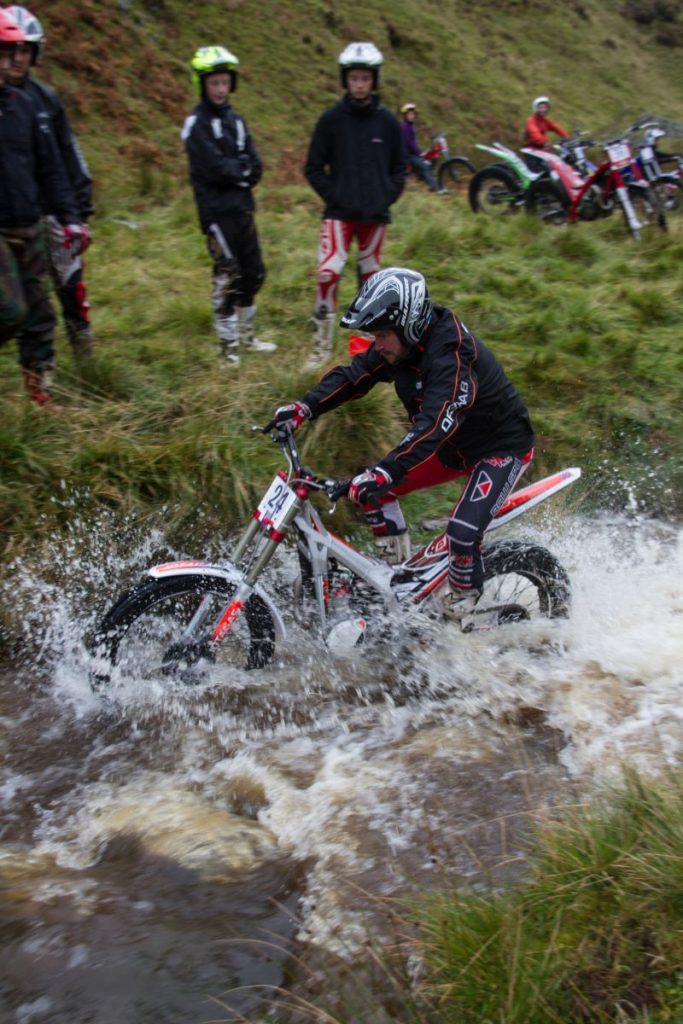 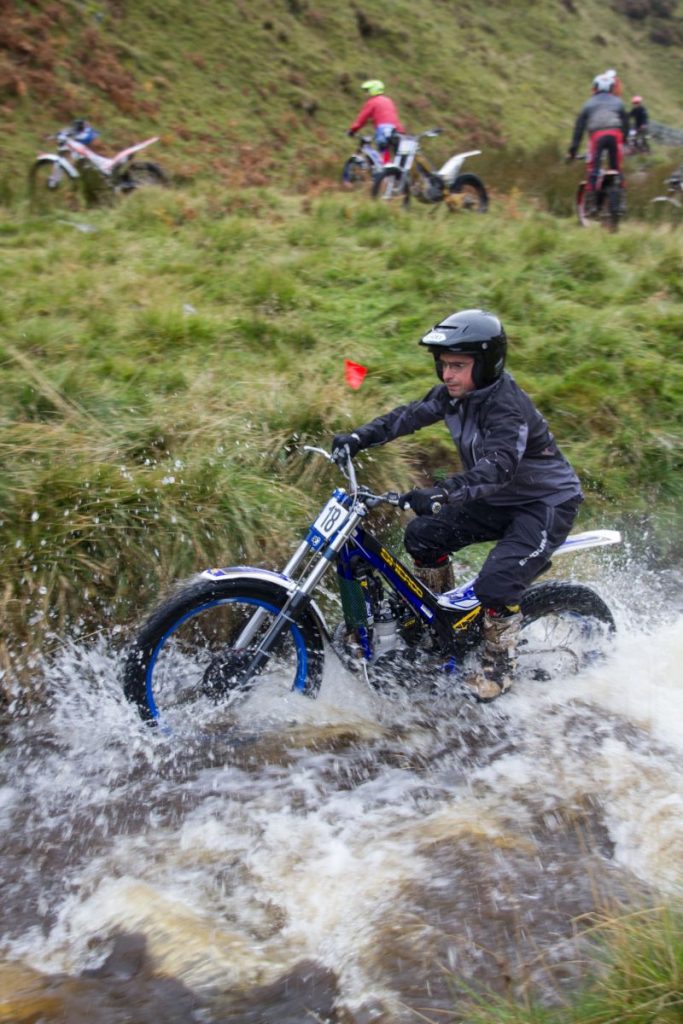 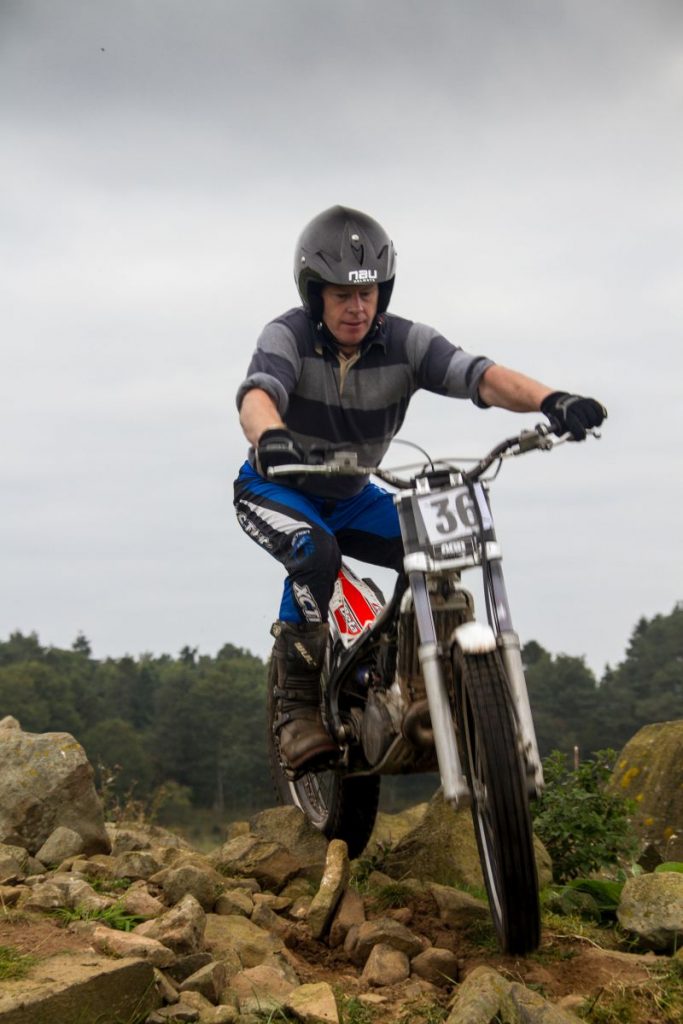 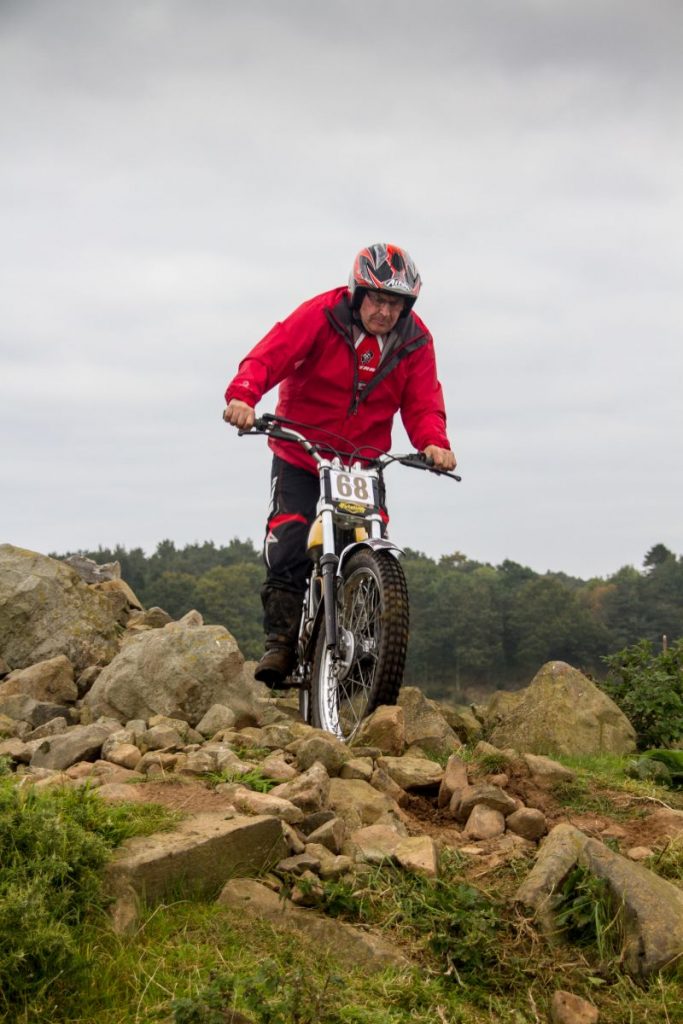 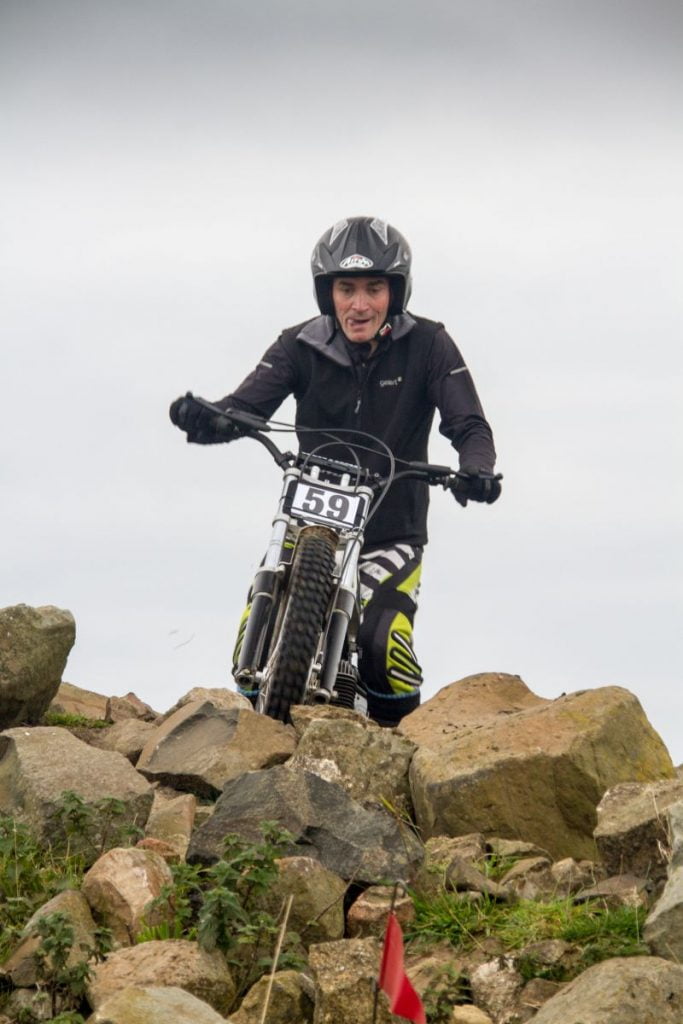 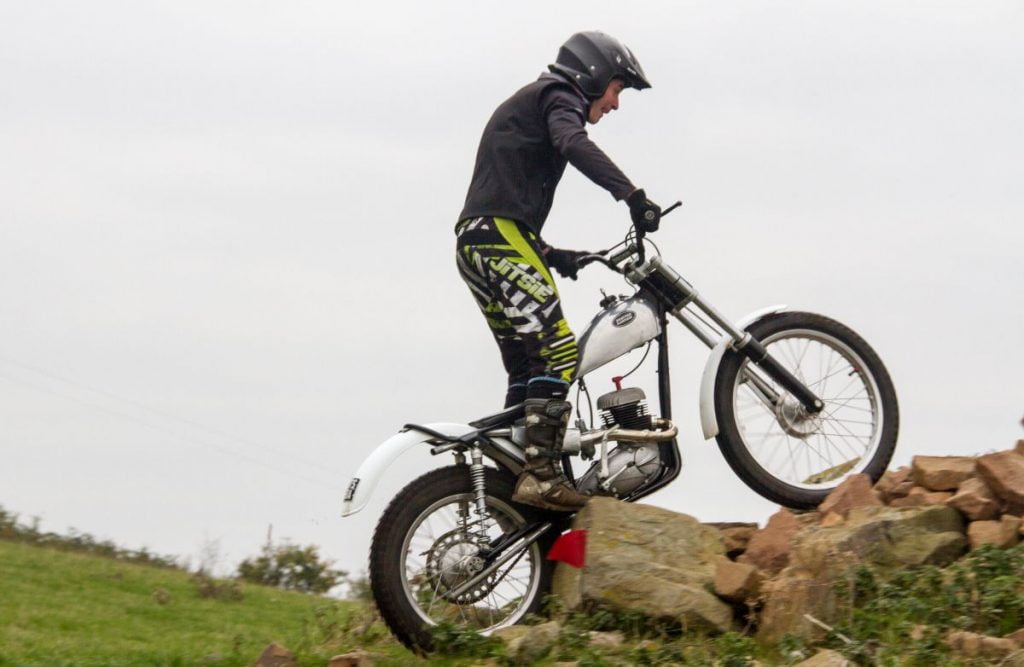 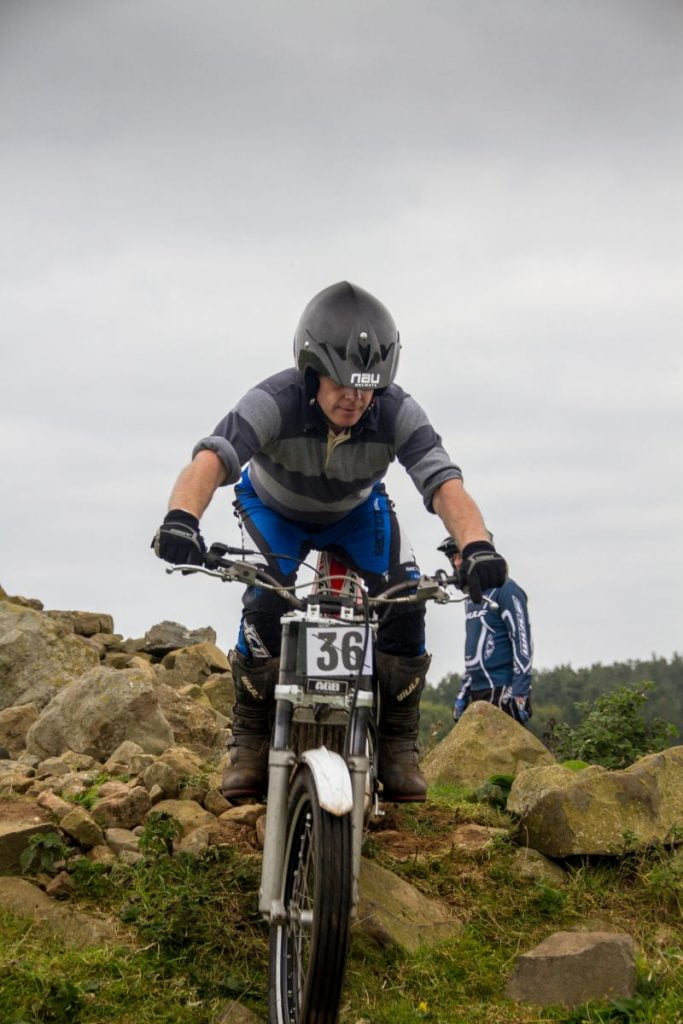 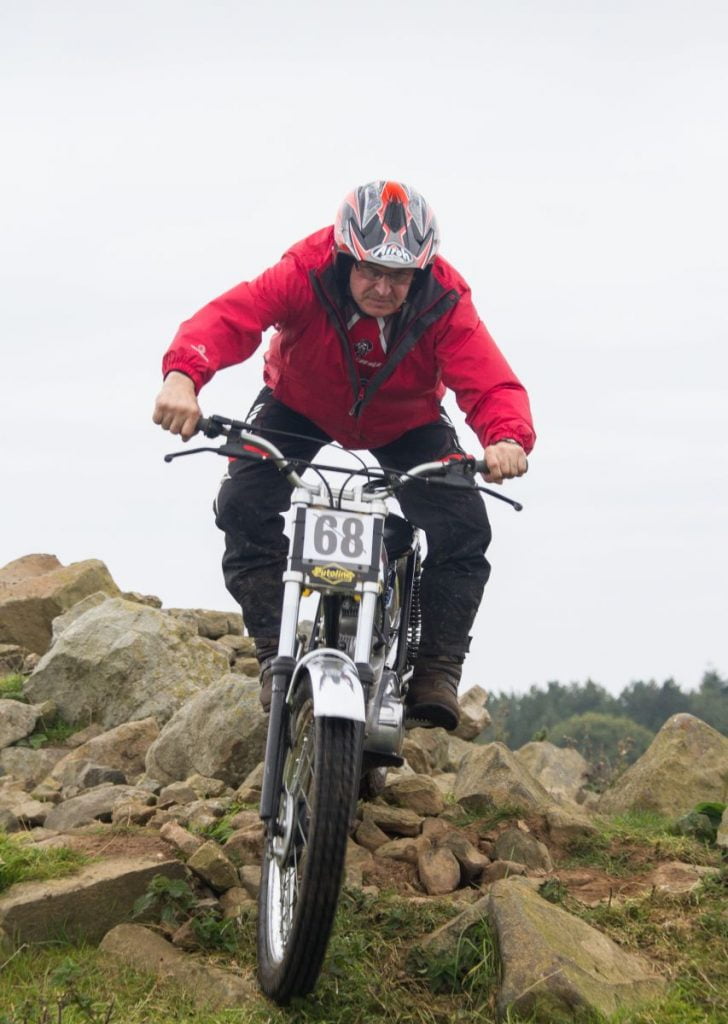